Everything in Black and White

After the invitation from Lobo, we went deep into the B/W world to develop and evolve the visuals to tell the story behind the ad.

In the first part of the film, which discusses the formal rigidity of Colors, minimalistic animations were created digitally, on the computer, and in the second part, the anarchistic liberation enabled by Black & White, the animations were made using analog methods such as projection and stop-motion, photographed and shot using M-Monochrom itself and thus providing real textures to the images.

According to the directors: “The unique nature of Leica Monochrom made us delve into the universe of photography as a whole. Not only technically, translating the analogical and digital processes of photography, but also conceptually, given the brand’s relevance for the success of languages such as photojournalism. This approach led to the selection of basic geometric shapes, such as the circle (reticule) and the square (pixel), as the matrices of the graphic interpretations of each paragraph of the film’s copy.”

The Team worked together in all steps of the spot, so I don't have any special part on that. 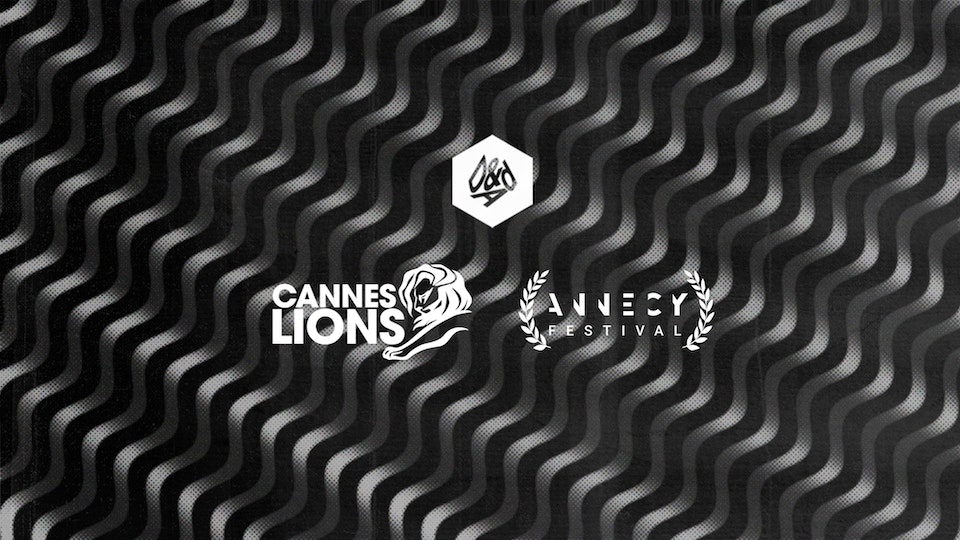